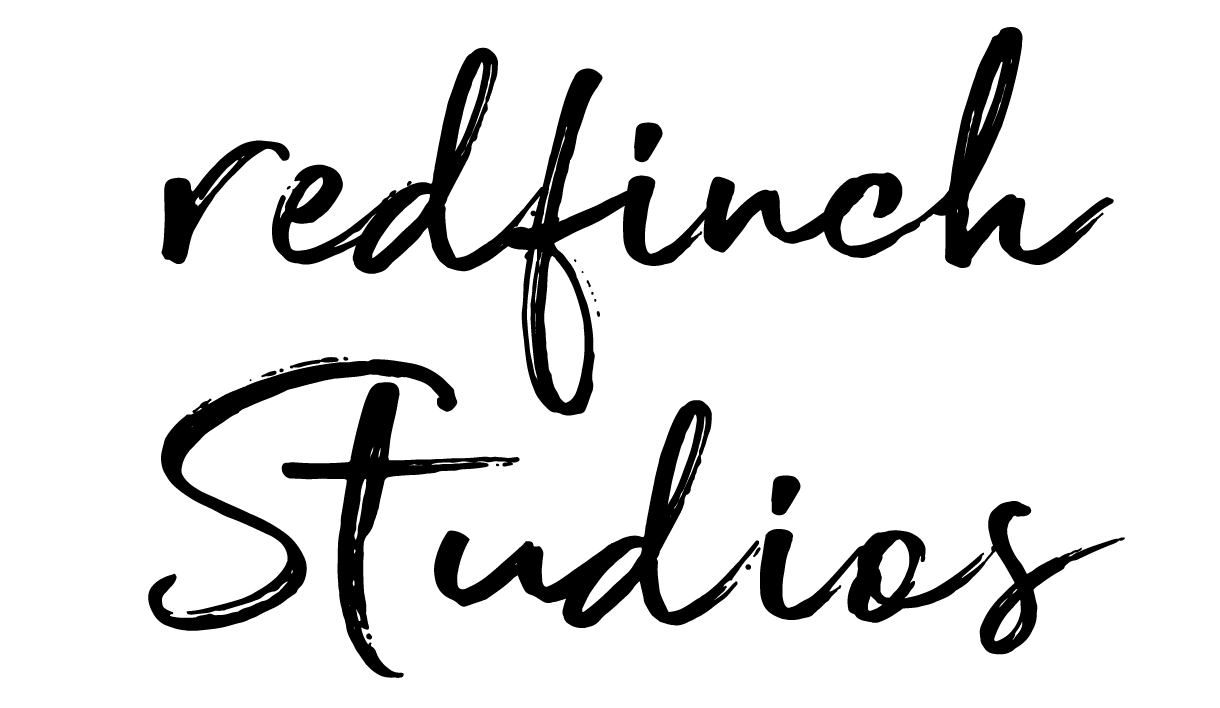 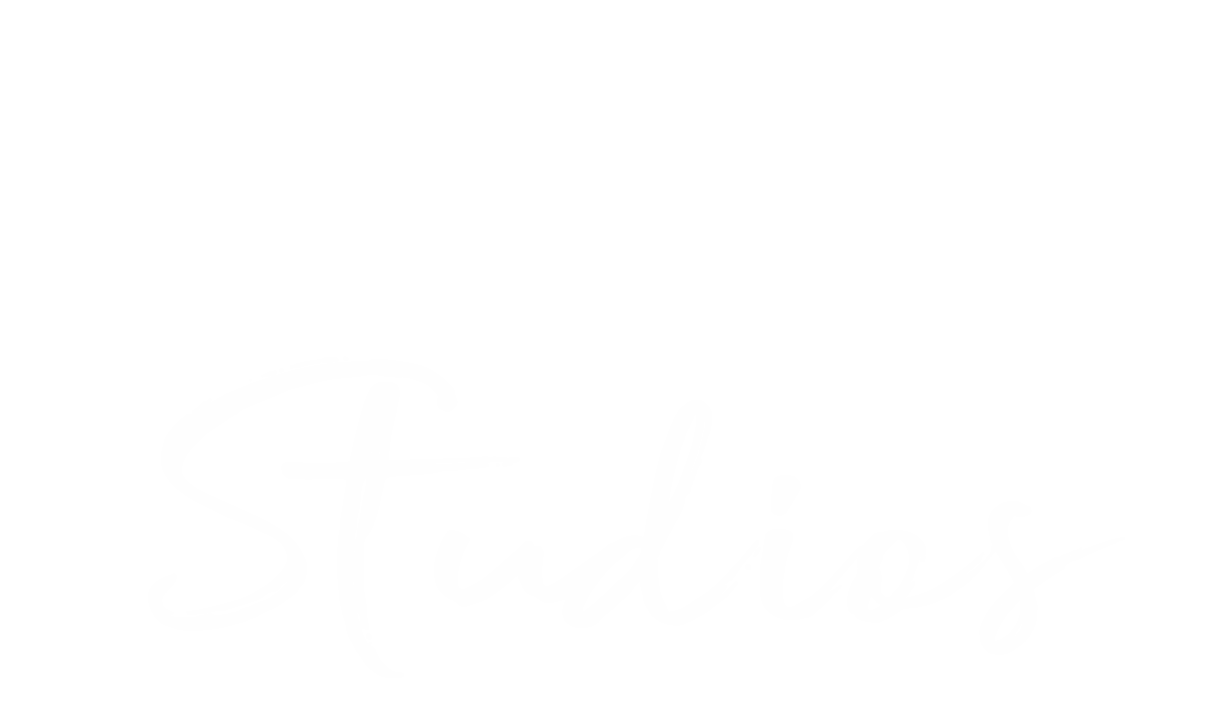 Not Just your Wedding

Couples First. Real, authentic, wedding films. We tell the story of our couples and how they got to the wedding day. We love films and we love a good marriage story. We’re looking for couples who want to share that with us, their friends, and their family. When the narrative comes together, the frames on the screen in tempo and music crescendos, we’re in love. Happy. It’s why we film weddings.

We’re one of Calgary’s best wedding videographers looking for couples who love adventure and want to tell their love story. Your wedding day is about you and the people sharing that day with you and we’re here to capture everything, including the things you’ll be too busy to see. It’s the official start to your marriage story. Send us a message. We’d love to chat!

When you’re too busy looking into each other’s eyes, or concentrating on what you’re about to say to your partner, we’re there capturing the emotions and feelings of the room. We’ll make sure to not to miss your dad’s tears or your Maid of Honor’s speech. Your wedding day flies by and we’re there to capture everything, including the things your photographers will miss.

Like you, we’re getting married soon too (our own date is set for September) and know how stressful finding vendors that tick all your boxes can be. Wedding shopping is supposed to be fun and exciting. Not boring and exhausting. We want to make things as easy as possible for you and for us. We’ll sit down with you (or chat over the phone), learn more about you, and collaborate on how we can make you your best possible film.

We tailor our films to our couples. So you’ll see some traditional, romantic, feature films on our portfolio, as well as some that are just more upbeat and fun. Whatever you’re after, we’ll try to make you a film that you enjoy watching over and over again. At the end of the day, we are artists and we want to make something we’re proud of. But what good is a film if our primary audience (i.e. YOU) doesn’t enjoy it too?

Michael and his team were absolutely amazing! They are so professional and did such an incredible job of capturing our entire day. To top it all off they provided us with such a unique love story video for our reception that we continuously get compliments on from everyone who was in attendance. The edited wedding video was beautifully done and has brought tears of joy every-time we watch it! You will not find a better team in the business and looking back on the memories that they were able to capture will bring us joy for the rest of our lives! Thank you so much Red Finch Studios for being a part of our perfect day.

Mike and his crew was very professional and did an amazing job at my wedding. Very pleasant and reasonable to work with. I’d recommend my friends and family in a heart beat. Thank you so much for doing such an awesome job for our special day.

We are absolutely grateful for everything! From our first meeting, to planning, day of ceremony, the amazing teaser video that you made just for our reception, the reception day and now this very thoughtful memorabilia of it all. To say that you both went above and beyond would be an understatement.

a little bit about us lovebirds

Also known as Cinematographers, Filmmakers, Filmophiles, etc… We’re based out of the Calgary area and we love telling stories. Whether its through photo or videos, looking through the lens has always been a passion of ours and its something that we love sharing with others.

Michael’s the guy who started this whole thing. Cinematographer, Photographer, Editor, Website Designer, Marketing, and on and on. When he’s not working on our edits or filming our awesome couples, he’s behind his desk improving Stoney Trail, making sure the road’s are safe.

When she’s not second shooting for RFS or choosing our couples songs, Jamie’s busy nursing people back to health at both the Foothills Hospital and Peter Lougheed Emergency Unit (or being Michael’s emotional supporter, second in command and Wifey).

Togther, Jamie and Michael make up the main team here at Red Finch Studios. In their off-time, they watch a LOT of movies (recent favorites include JoJo Rabbit, Parasite, & Marriage Story). Michael’s constantly bugging Jamie about why Parasite definitely deserved the Oscar for Best Picture, despite how much Jamie thinks Jojo Rabbit was the clear winner. When they’re not watching and arguing over movies, talking about how Scarlet Johannson and Adam Driver killed it in Marriage Story, they’re eating pizza at Una or having drinks at Eighty Eight Brewing Co (btw their “Good Mornin’ Coffee Stout is SOOO good)

If you made it this far, thanks for looking into us a little more and giving us a chance to film your super special day! We here at Red Finch Studios are always on the lookout for couples who love to collaborate and aren’t afraid to be themselves. Whether you’re a little shy on camera or love modelling for Instagram, we’ll make sure to make you and your S.O. look like stars in your own little Hollywood feature.

Every wedding has a budget and we understand that. If we had all the money in the world we would film your wedding on RED Monstro 8K camera’s, Zeiss Cine lenses, and a DJI Inspire 2 (total package price over $100 000) but that’s just not doable unless we’re in Hollywood (we still use good Sony camera’s, audio gear, and lighting to ensure your film is up to a certain standard). What we try to do here at Red Finch Studios is provide you a great narrative and story driven wedding film that won’t blow away your bank account and wedding budget. We’ll work with you and provide a custom quote that will fit most wedding budgets (starting at $1900). Our prices and packages can vary depending on what you want/don’t want in a wedding film so tell us more! We love to make new friends and we certainly hope to add you to our Red Finch Family.

Your wedding film is something that we hope you’ll watch over and over again, sharing it with all of your friends and family. We truly want you to see great value in your investment with us and we’ll work our hardest to deliver you something you’ll watch for the rest of your life. To learn more about what we can offer, drop us a line!

What type of couples do you film

No discrimination here. We work with all kinds of couples. We love to work with adventurous couples or couples who’d rather watch Netflix than climb a mountain. Contact us today and find out if we are the right fit for you.

We’re awkward in front of the camera. is that ok?

Of course! We know how awkward it can be. We just did a photoshoot ourselves and know how intimidating it is. Our job is to make you feel at ease. Our approach to filmmaking is more “fly on the wall”. Half of the time you won’t even know we’re there, allowing you to relax and be yourselves. Don’t worry, we got you.

Do you have backups?

Backups on Backups on Backups. Weddings are high stress, one time only events. All of our cameras have dual card slots. We have multiple cameras (capturing multiple angles) with multiple audio recorders going at the same time. Once we get home, your files are safe on multiple hard drives and in the cloud. Your data is safe with us.

How do we book you?

Get in touch with us using our contact sheet above. If we both agree that we’re the right fit for each other, we ask for a small retainer, 50% of your balance two weeks before your wedding and 50% of the remainder on delivery of your video. That way, it holds us accountable to deliver your film!

Short answer? Yes. Long Answer? YEEEEEEEEES. So far, we’ve been to Iceland and Los Angeles to film weddings and would go anywhere the wind takes us. Our day jobs give us enough flexibility to do things we love so we’ll go wherever your love takes you.

When do you recommend starting/ending coverage?

We typically like to start about an hour before everyone starts getting dressed into their formal clothes. This gives us enough time to grab detail shots, shots of makeup, hanging out, giving us some context for your film. Towards the end of the night, once the party get’s too wild is a good time for us to close up. Nobody looks good after they’ve had too many drinks.

Telling Stories and making Films in the Calgary, Banff, and Southern Alberta Area

Custom Quotes for any budget